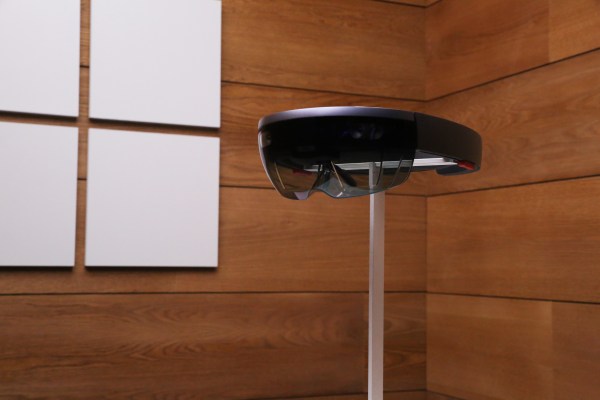 If you’ve ever tried the HoloLens, you know that this it is a magical device. But Microsoft quickly realized that it had more potential for industrial use cases. It is now positioned as a B2B device.

Here are the first leaked images of Microsoft’s new HoloLens

Let’s see what Microsoft has in mind with the second-generation HoloLens. The company is also going to talk about its mobile strategy when it comes to apps and services on iOS and Android.
You can check it out live via Microsoft’s official stream above, and stay tuned on TechCrunch.com for ongoing coverage of all the news coming out of MWC.